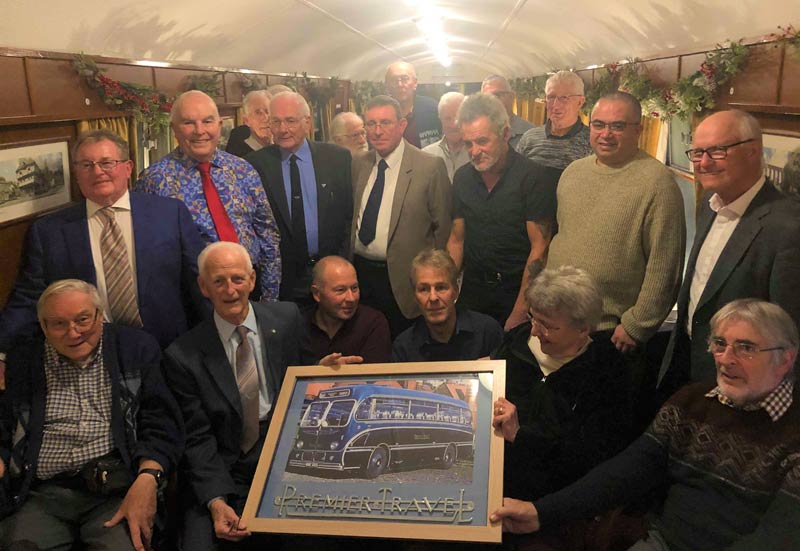 The first reunion for former bus drivers who worked for Cambridge company Premier Travel was held on Friday afternoon.

More than 25 former staff members and their families met at Carriages in Cambridge to share memories and memorabilia from their time working at the company.

The independent travel company, which was based in Market Hill in Cambridge, operated local bus and coach services from 1936 to 1987.

Bus services ran for 50 years before the organisation moved into travel agency, with branches still located in Cambridge and the surrounding area.

Paul Waters, director of Premier Travel, said: “It was fantastic to have so many former Premier staff members join us for our first ever reunion.

“This was a chance not only for them to meet old colleagues but for us to trace back the roots of the company.

“Our owners, Renford and Peter, have been part of the Premier family since 1965 and were also thrilled to attend.

“It was a great afternoon and we are pleased so many were able to join us and share old timetables, memorabilia and photographs.”

The company had bus depots around the area and operations continued to expand to include express coach services and coaches to coastal resorts around England, including Clacton and Great Yarmouth.

Bob Read started working for Premier in 1968 after leaving the RAF. During his 22-year Premier career he was a traffic manager, an operations manager, designed timetables and was promoted to Inspector.

He said: “I very much enjoyed my time at Premier Travel. Everyone was friendly and helpful and they were a team worth working for.” 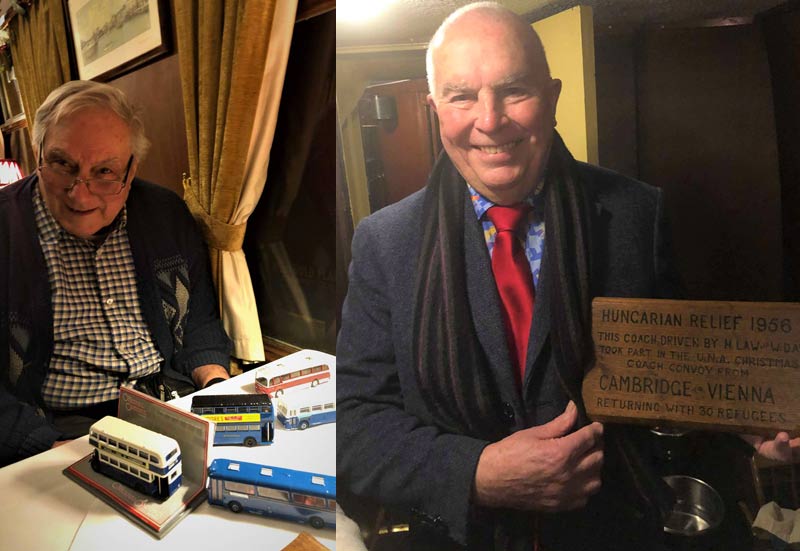 For further information about Premier Travel, visit the website: www.premier-travel.co.uk.

Premier Travel is a privately owned, independent travel agency who have been in travel since 1936. They have 21 branches in East Anglia and the South East of England. Their long serving staff have excellent destination knowledge and their own client base who book with them each year.